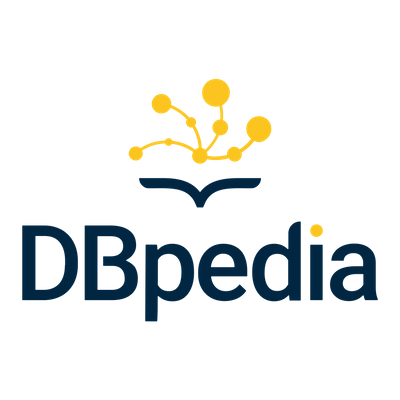 DBpedia is a crowd-sourced community effort to extract structured content from the information created in various Wikimedia projects. This structured information resembles an open knowledge graph (OKG) which is available for everyone on the Web. A knowledge graph is a special kind of database which stores knowledge in a machine-readable form and provides a means for information to be collected, organized, shared, searched and utilized. Google uses a similar approach to create those knowledge cards during search. We hope that this work will make it easier for the huge amount of information in Wikimedia projects to be used in some new interesting ways. 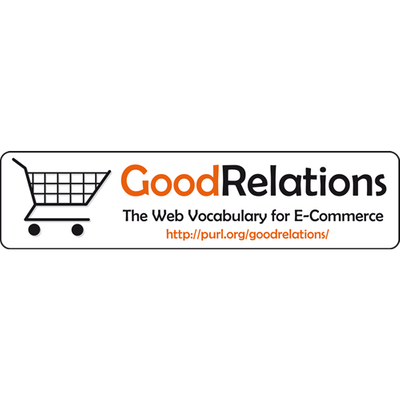 GoodRelations: The Web Vocabulary for E-Commerce

GoodRelations is a standardized vocabulary (also known as “schema”, “data dictionary”, or “ontology”) for product, price, store, and company data that can (1) be embedded into existing static and dynamic Web pages and that (2) can be processed by other computers. This increases the visibility of your products and services in the latest generation of search engines, recommender systems, and other novel applications. 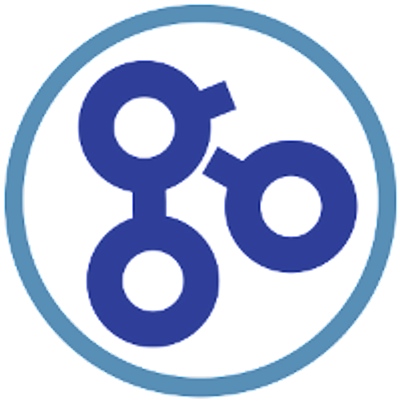 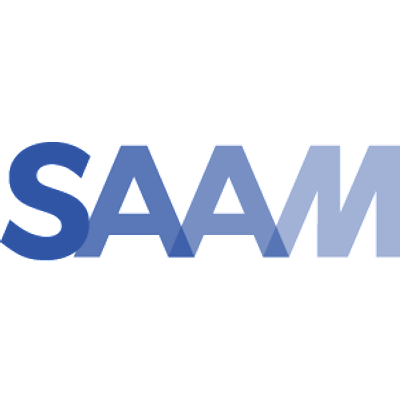 The Smithsonian American Art Museum (SAAM), the United States' first collection of American art, is the home to one of the largest and most inclusive collections of American art in the world. Its artworks reveal America’s rich artistic and cultural history from the colonial period to today, with more than 7,000 artists are represented in the collection, The museum has been a leader in identifying and collecting significant aspects of American visual culture, including photography, modern folk and self-taught art, African American art, Latino art, and video games. The museum has the largest collection of New Deal art and exceptional collections of contemporary craft, American impressionist paintings, and masterpieces from the Gilded Age, and maintains six online research databases with more than a half million records, including the Inventories of American Painting and Sculpture that document more than 400,000 artworks in public and private collections worldwide. 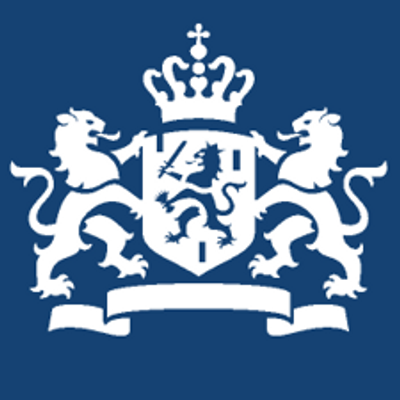 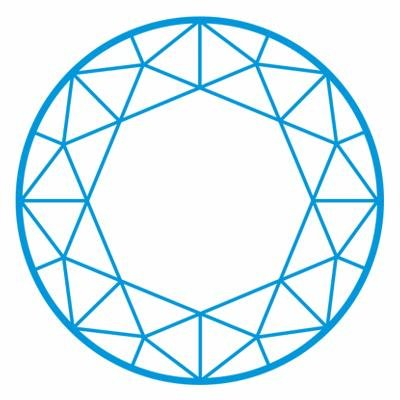 Pleiades is a community-built gazetteer and graph of ancient places. It publishes authoritative information about ancient places and spaces, providing unique services for finding, displaying, and reusing that information under open license. It publishes not just for individual human users, but also for search engines and for the widening array of computational research and visualization tools that support humanities teaching and research. 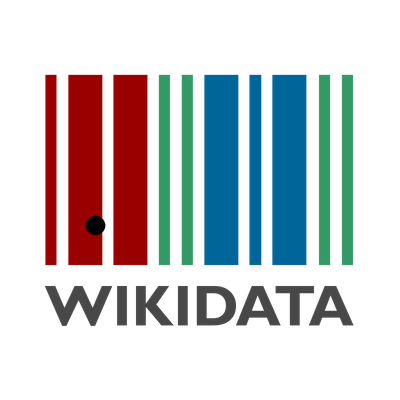 Wikidata is a free and open knowledge base that can be read and edited by both humans and machines.

Wikidata acts as central storage for the structured data of its Wikimedia sister projects including Wikipedia, Wikivoyage, Wiktionary, Wikisource, and others.

Wikidata also provides support to many other sites and services beyond just Wikimedia projects! The content of Wikidata is available under a free license, exported using standard formats, and can be interlinked to other open data sets on the linked data web. 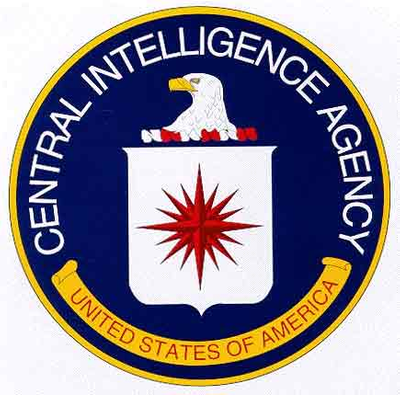 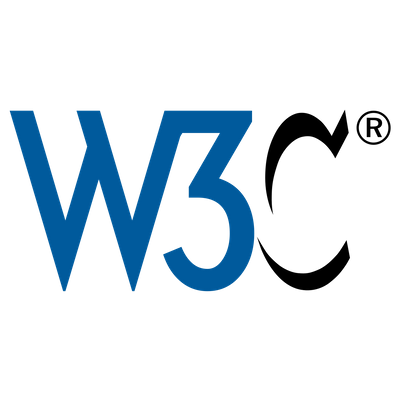 OWL-Time is an OWL-2 DL ontology of temporal concepts, for describing the temporal properties of resources in the world or described in Web pages. The ontology provides a vocabulary for expressing facts about topological (ordering) relations among instants and intervals, together with information about durations, and about temporal position including date-time information. Time positions and durations may be expressed using either the conventional (Gregorian) calendar and clock, or using another temporal reference system such as Unix-time, geologic time, or different calendars. 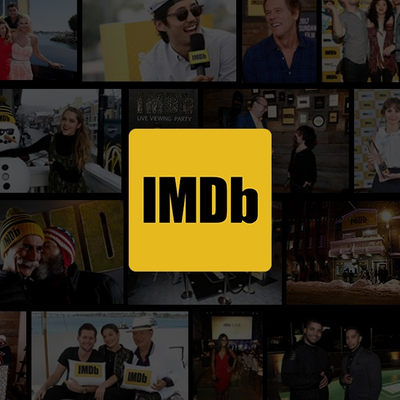 Triply has converted the famous Iris flower dataset to linked data! It is a multivariate dataset that quantifies the morphologic variation of Iris flowers of three different species, measured in four different properties. In this data cube, each species of Iris occurs 50 times and this linked data version uses the RDF Data Cube Vocabulary.

How to start a SPARQL service

How to import DBpedia

The iris dataset reuses classes, properties and resources from DBpedia. This not only reduces the amount of maintenance, but by reusing objects from DBpedia we can make use of the links that DBpedia already created. But before you can use the objects from DBpedia you'll first need to import DBpedia into the Iris dataset. The following step by step guide helps you do exactly that.

PS: It is not allowed to start or sync a service when DBpedia is added as a graph. To start a service you will first need to remove the DBpedia graph by following step 7. 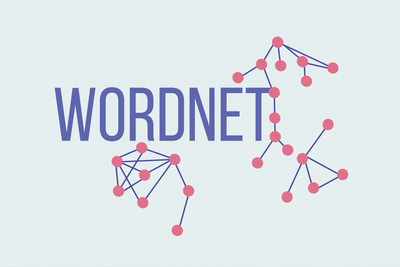 WordNet is a large lexical database of English. Nouns, verbs, adjectives and adverbs are grouped into sets of cognitive synonyms (synsets), each expressing a distinct concept. Synsets are interlinked by means of conceptual-semantic and lexical relations. The resulting network of meaningfully related words and concepts can be navigated with the browser. WordNet's structure makes it a useful tool for computational linguistics and natural language processing.